What’s more, it is finally possible to move your users’ mailboxes directly from legacy servers, like Exchange 2003 or 2007, to Exchange 2016, 2013 or 2010, without upgrading your existing installation.

This description is not a review but information provided by the product vendor or obtained from the vendor's website. 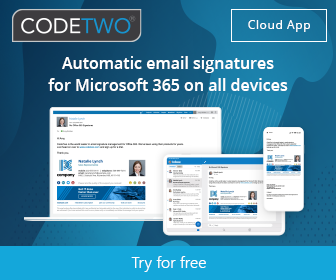